Xeomin vs Botox Units: What’s the Difference, and Should It Matter? 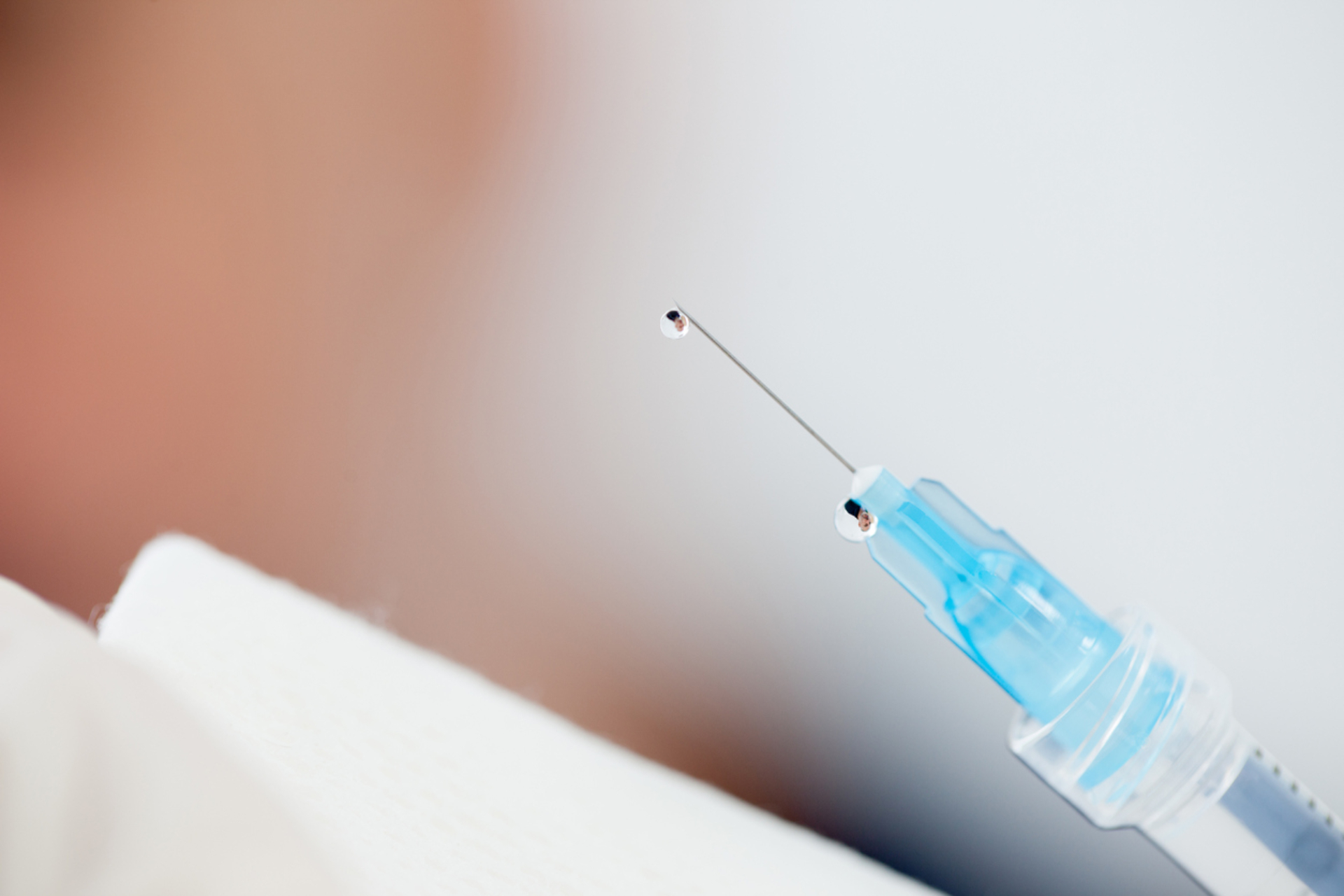 Xeomin and Botox have seen plenty of use as muscle relaxants to take care of cosmetic issues like glabellar lines to medical concerns like cervical dystonia. However, while their effects and the way they work are roughly the same, it's important to remember that these are still different types of botulinum toxins: and this means that some differences should be kept in mind when using them for their benefits.

So is there a difference between Xeomin and Botox units, and should these differences matter? While a more thorough clinical study is needed, most of the evidence we have now shows that there's no major difference between the dose equivalence of Xeomin and Botox: both can be used in a 1 to 1 ratio without the need to dilute either. However, there may be possible effects if either product is negligibly used as a substitute - so it's still important for providers to be careful with the number of units they use on their patients.

Turn Back The Clock On Your Skin

Aging doesn't have to be an option. Level up your skin with our Botox services.

Why Does Dose Equivalence Matter?

While Botox is arguably the most well-known botulinum toxin treatment, it's only one of the forms that can be processed from the clostridium botulinum itself. Patients and providers can use any FDA-approved botulinum toxin type for their treatments - which can be useful if the patient develops an allergic reaction to the drug and needs a substitute.

Botox is often used as the baseline for these comparisons, as it's the most popular and most versatile form of botulinum toxin used in treatments today. Typically, other botulinum toxin treatments are more diluted than Botox. However, the few studies done on Xeomin indicate that the effects typically don't change no matter how concentrated each formula is.

This is crucial information because dose equivalence is one of the most significant factors that can cause adverse effects during botulinum toxin treatments. Because these products stop or drastically limit muscle movement, understanding the ratio of each specific product is key to using them as an effective treatment.

What Makes Xeomin and Botox Different?

So if their dose equivalences match up, why can't providers use Xeomin and Botox interchangeably? The simple answer is in the complex proteins that make up each product.

While the formula used in either injection is similar, Xeomin is a naked injectable - which means it doesn't have the protein additive that makes your body build a resistance to the toxin over time. This prevents or limits your body's capability to create antibodies to Botox treatments. In theory, this should make it more likely for Xeomin patients to get the outcomes that they're looking for compared to Botox users.

However, more study needs to be done on each specific application of these products as a conventional treatment for both aesthetic and medical conditions - though some possible predictions can be made about the effects of Xeomin because of this difference.

What are the Possible Effects of Xeomin?

Xeomin and Botox share many similarities - including the potential adverse reactions and other considerations that come with their use. However, Xeomin's lack of additives that produce antibodies gives it some effects that may not be found in Botox, like:

Because the body doesn't put up as strong of resistance to the effects of the neurotoxin used in Xeomin, patients may have outcomes that last longer compared to Botox. Normally, the body manufactures new neurotransmitters to replace the ones frozen by Botox injection, which makes its effects fade over time.

With Xeomin, the toxin stays in your system for longer, so your results may last longer. This is still affected by other factors that can cause the toxin to become less effective earlier - for example, if you live an active lifestyle - but it should last longer compared to a single Botox treatment.

Without the strong resistance to the neurotoxin, Xeomin patients may also experience earlier visible results compared to Botox users. Botulinum toxin injections don't take long before they start working (the typical waiting period is a few days to a week), but this can be an issue if the patient needs the effects to take hold immediately. Usually, these apply to medical situations where Botox is needed, like migraines.

However, patients should keep in mind that Xeomin's efficacy as a medical treatment is still in debate and needs further study. If you want to use Xeomin for these conditions, you should remember that these count as off-label uses and are typically not covered by insurance.

Since the effects of Xeomin may last longer compared to Botox, that also means that you don't need re-application of it as often. Botox treatments typically last from 3 to 5 months depending on the injection site before another injection is needed - Xeomin may last from 4 to 6. Again, this depends on the personal circumstance of the patient.

Learn more: How Many Units of Botox Does the Average Person Need Compared to Dysport?

While further studies are still needed, most of the evidence we have no shows that Xeomin and Botox can be used with a 1 to 1 unit conversion. However, this doesn't mean that providers should be lax with the use of either product in their injections. There are still some risks (both known and unknown) that you and your provider should be on the lookout for, even if the injections for either product are virtually identical. This holds true for any botulinum toxin injections being used as a cosmetic treatment.

At Dr. V Medical Aesthetics, our experienced team has all the tools, equipment, and training necessary to administer the various types of botulinum toxin treatment with minimal risk of any common side effects. Whether it's for forehead lines, excessive sweating, glabellar frown lines, or lines and wrinkles that spread on your facial muscles, we're here to help. Book a consultation with us today to learn which of our injectable treatments work best for your particular cosmetic concern.

Find Confidence In Your Beauty

Dr. V Medical Aesthetics is ready to help you achieve your beauty goals. Contact us today to learn more about any of our services, and exactly what our team can do for you.